Compass Reflects on and Celebrates the Legacy of Juneteenth

Juneteenth commemorates the anniversary of the emancipation of enslaved African Americans in Texas (the most Southern slave state). June 19, 1865, is also known as Freedom Day, Jubilee Day, Liberation Day, and Emancipation Day.

While the Emancipation Proclamation was already more than two years old at this point, and General Lee had surrendered two months earlier, the enforcement of emancipation was uneven. Thousands of slave owners and those they enslaved had migrated to Texas over the years before, in fact, in order to avoid the reach of the Union Army. When Major General Gordon Granger issued General Order No. 3, which proclaimed “the people of Texas are informed that… all slaves are free,” the 250,000 enslaved individuals encountered still further delayed information (communicated through displeased slaveholders) as well as coercion and violence.

Nevertheless, as Henry Louis Gates, Jr., writes, “the newly ‘freed’ black men and women of Texas, with the aid of the Freedmen’s Bureau… transformed June 19 from a day of unheeded military orders into their own annual rite… an occasion for gathering lost family members, measuring progress against freedom and inculcating rising generations with the values of self-improvement and racial uplift.”

From church-centered community gatherings just one year later in 1866, Juneteenth has grown and spread across the United States to reflect on both “the shining promise of emancipation, along with the bloody path America took by delaying it and deferring” it (Gates).

Juneteenth is a day of remembrance and affirmation, a celebration of hope, strength, and resiliency. We invite those working in allyship to Black communities to consider both the delay of justice as well as the long arc of the work to be done. Acting in allyship may look like taking the time to educate yourself, ask questions, learn how to be of support, and following through on advocating for change. We invite you to be present and reflect on the ways privilege and even lack thereof have impacted the world around us.

As we continue to cultivate an organization that values diversity, equity, and inclusion, we are excited to have licensed clinical psychologist Dr. Adia Gooden lead a second staff training in August highlighting the importance of acknowledging and embracing our identities and the unique experiences that come with who we are. The training will be an opportunity to further our understanding and experience of culture and its influence on how we see ourselves and our surroundings. Compass staff, please be sure to stay tuned for updated details from the Diversity and Inclusion Council and Compass Leadership with regards to the training.

Resources to Learn More About the History and Significance of Juneteenth 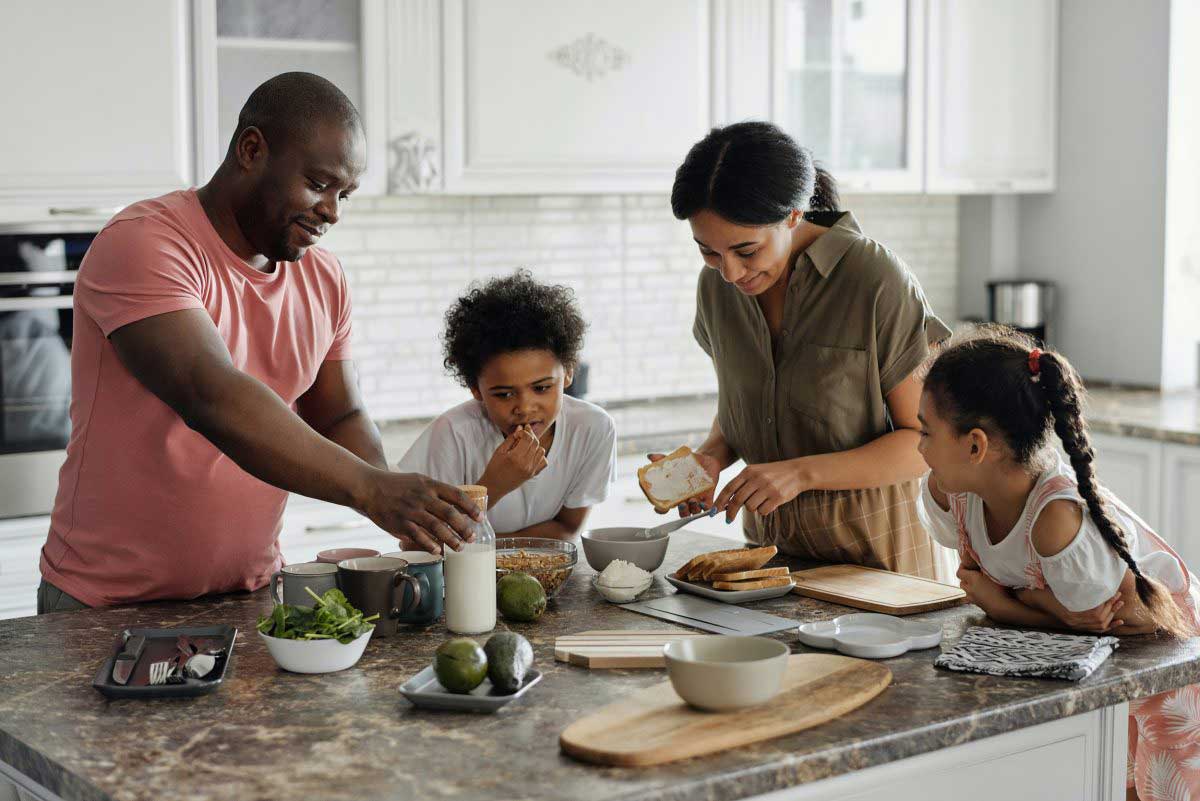